WILL THIS HURTT? (P) 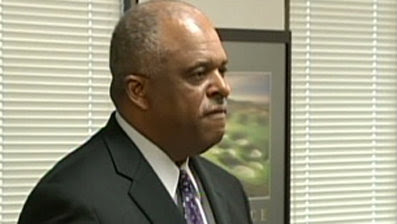 You bet your sweet ass this will hurt...

The Communist-N-Chief has come to the clear realisation that he's a "One hit wonder" and his "Rock Star" image has fizzled... Even the Europeans have fallen off the band wagon telling him that deficit reduction, not more stimulus is the only way to try and pull the global economy out of this "Black Hole" (Hallmark didn't copyright that phrase, did they?) that we are in... This is what has prompted him to keep cramming every one of his Communist ideas down our throats, especially amnesty for illegal (yes they are criminals) aliens... This is precisely why Harold Hurtt a proponent of "Sanctuary Cities" has been hired as the director for U.S. Immigration and Customs Enforcement... The next thing I expect to hear is "Ally, ally, all in free" as an already out of control problem just gets worse...

America, it's time to take off the blinders, our federal government has been taken over, infiltrated by Communists that are "Hell Bent" on destroying this great country...

The second revolution has begun and I pray it will be bloodless, but we as Americans must pledge our "Lives, Fortunes and Sacred Honor" to defend this country from evil, both foreign and domestic...