THE TRUTH ABOUT GOVERNMENT HEALTHCARE (P)

This is over ten minutes long, but I urge you to watch this video... It is not a matter of whether we repeal this OBAMANATION, but rather the fact that we must repeal this assault on our freedom... I urge you to send this to everyone you know, as it is imperative that we turn out in November and elect representatives that will fight to repeal this historic power grab...

Posted by The Born Again American at 2:45 PM 20 comments:

IF THIS DOESN'T MAKE YOU VOTE IN NOVEMBER, MAY I SUGGEST THAT YOU MOVE... I HEAR GERMANY IS LOVELY THIS TIME OF YEAR...

Thanks to my friend Bill in North Carolina for sending me this...

Posted by The Born Again American at 3:20 PM 6 comments: 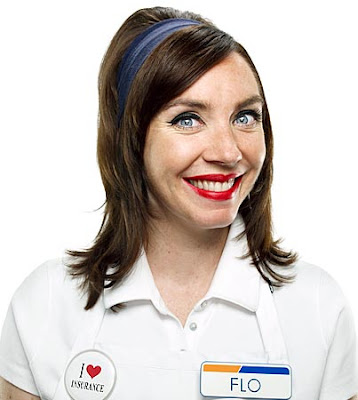 Posted by The Born Again American at 10:59 AM 4 comments: